The Fire-fighter that nobody called… 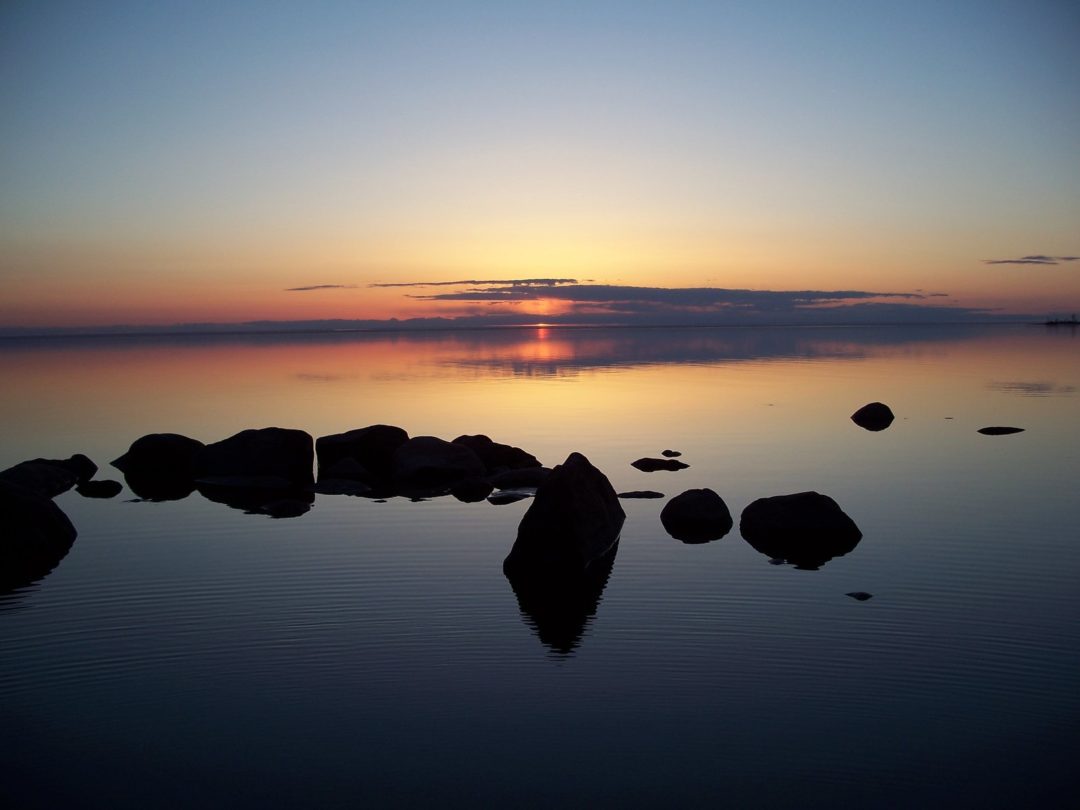 It was January of last year when I had a huge ah-ha moment. In fact it was January 6, 2017 at around 6:30 am… which happens to be my husband’s birthday. I was sitting on the couch eating my breakfast, while Mike was busy getting ready for work, and he wasn’t particularly in a good mood. He wasn’t miserable either, but he was what I like to call “not happy enough to make me comfortable”. I gently asked him “Hey babe, what’s wrong?” to which he honestly and calmly responded “nothing, why?”. That was when I decided that something was DEFINITELY wrong (I mean, obviously right?). So I quietly strapped on my invisible riot gear and went to work. I would distract him with casual random conversation about his birthday weekend, I would read all his “signals” and then I would once again ask him, “hey babe, seriously, what’s wrong?” This felt like a fool proof way to get my husband to open up to me about all of the world issues he was struggling with and I would obviously come to his rescue putting out all the fires and I would then carry him to safety, thus being his hero and the love of his life. Well that all crashed and burned when he looked at me and had the audacity to ONCE AGAIN lie and say, “Seriously Jess, nothing is wrong.” ARE YOU KIDDING ME!!??? Now this is where I usually wage an all-out war where I remind him that he is indeed in dire straits, and if he doesn’t let me fix him, well he’s gonna have a whole new set of problems on his hands! But then I remembered it was his birthday (blah , blah, blah) so I resolved to the fact that I will have to finish this when he gets home from work. Plus he was literally walking out the door so I didn’t have the proper amount of time to really dig in. So, I returned to my scrambled eggs, and I kid you not, the minute my ass hit that couch it was as if someone walked in with a billboard and threw my unhealthy habit in my face.

I couldn’t look away from it. As with most ah-ha moments that require me taking accountability, my first instinct was to pretend that this lesson wasn’t for me.
::Wrong house, Bro! I’m a saint, and legit have nothing to work on!::

But this one came with a god damn analogy attached to it, and I just couldn’t deny it. I had to come to grips with the fact that what I was doing to Mike was eerily similar to what I have always done with my sister, with just a small twist. The analogy looks like this:

When Mike experienced what I deemed an issue/discomfort, I go into: ‘Fix or Fight’ Mode

With my sister however, I go into: ‘Fix or Flight’ Mode

To give you a clearer picture of how this would transpire, I’ll give you some examples. So as stated in the first paragraph with Mike, I was already in that ‘Fix or Fight’ mentality, the moment he did not give me the response that I was hoping for. Now, before having this obnoxious awareness, I would have prepared myself all day for the inevitable fight we were going to get into. I would have hounded him to open up to me, I would have taken it extremely personally when he didn’t, and I would have become a victim to something that was completely manifested by my own doing.

The truth of it is, that he has no reason to always be super pumped on his way to work, regardless of the fact that it’s a day that I want him to be extra excited to be alive. Plus, when I put the shoe on the other foot, I know that I would have requested that he stayed in his lane and just let me have my moment, rather than make me feel guilty for feeling some type of way. Because at the end of the day this wasn’t and never will be about him, it’s about me, and my relationship to worthiness.

What I mean by that is, I feel as though it is my responsibility to keep everyone around me happy and at peace at all times. So when those same people decide to act all human and shit, it immediately triggers my insecurities. “Oh what so I’m not enough for you? I just woke up early and made you breakfast on your birthday, and now here you are not doing backflips?! How dare you!!” That’s my stuff. It was always my stuff. But I would be lying if I said it didn’t feel a tiny bit easier in those moments, when I made it everyone else’s responsibility to make me happy. But dear god if it wasn’t a hell of a lot more complicated and exhausting.

Now with my sister, it was a lot of the same, but instead of fighting in response to her not letting me fix her, I would tend to take flight. I would run away from the discomfort of seeing her in any form of struggle, and rather than holding space for her and honoring her right to feel how she feels, I would distance myself. This is no better a response to fighting, in fact it may even be more detrimental to a healthy relationship because it leaves the person feeling abandoned and left with no explanation why, other than the fact that they opened up to you. Thankfully with both of these relationships being so deep and vital in my life, I never did enough damage to have them boot my ass out, but it certainly caused some unnecessary conflict and turmoil.

The funny thing is, that once I came to grips with this being my responsibility, I was damn near excited to let them both know about my new self-discovery. I wrote Mike a 3 page letter explaining this in great detail, with a promise to hold myself accountable for my actions from here on out and giving him my word that I would never unlearn what I now understand. However, still asking for patience and forgiveness if and when I slip-up. That was then followed by a beautiful phone call with my sister where I was likely the most vulnerable I had ever been with her, and I could feel the weight lifting off of both of our shoulders because of it.

Now that I am almost a year into this new found ownership, I just keep coming back to this visual of what it must have felt like for those on the receiving end of this insecure love. It’s like someone called a fire-fighter friend to shoot the shit and vent a little, and in response, this lunatic comes barging into their house with the hose on full blast and leaves them and their home in shambles, meanwhile the fire-fighter is waiting for a thank you and in some cases even an apology for making them work on their day off. This is something that I can laugh about now, but I still can feel guilt rise up over it once in a while.  I mean honestly, I was a well-meaning asshole when it came to the people I loved the most. But I mean, we all are, right? RIGHT?!!?

Now I am not sharing this from a place of all-knowing, but rather from deeply experiencing. I will never be perfect. I still routinely find myself taking things personally that were never even meant for me, or running to the rescue of someone that never asked for help. But there is awareness now, and that saves me 9 times out of 10 from falling back into my old habits. There is also something in me that knows that I am not the only one who can relate to this, and that part of why I am here on earth is to just be a truth-teller and trust that only good can come from sharing it loudly and proudly. I hope that you can see bits and pieces of yourself in what I share, because at the end of the day that is what it’s all about. Just recognizing that we are far more similar than we are different, and with that knowledge, going forward with a little more compassion for our loved ones and those we do not yet know. XO 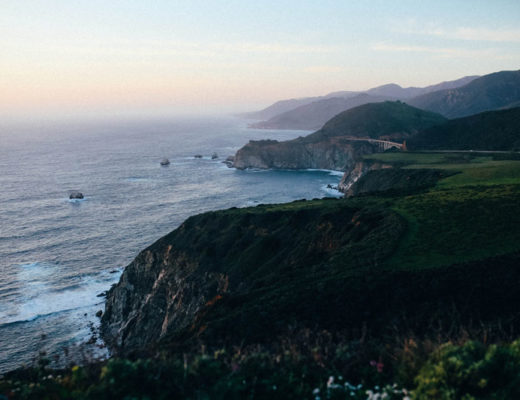 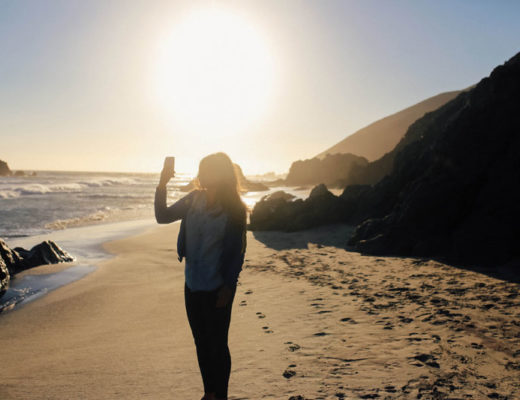